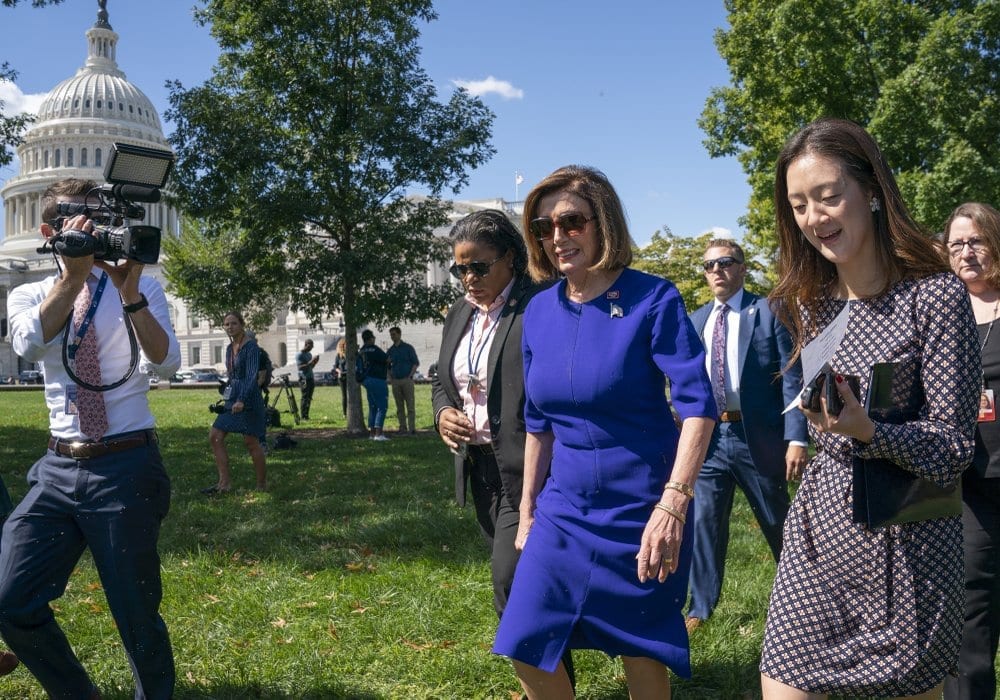 Immigrant Leader: The Time to Impeach Arrived Long Ago. Now Is the Time to Act and Make It Happen.

Moments ago, Speaker of the House Nancy Pelosi announced that the House of Representatives would launch a formal impeachment inquiry, following months of mounting calls and recent reports that Trump threatened to withhold U.S. aid to Ukraine if President Zelensky did not support him in obtaining dirt on a 2020 rival.

“Three years of Trump’s racist, fascist vitriol is three years too long for immigrants and people of color. His policies have cost people their lives, gutted our rights, and criminalized our communities. It’s past time for Speaker Pelosi to start impeachment proceedings. Now it’s time for the House and Senate to act quickly and tell him that enough is enough.

“Trump has used the office of the President to further his white nationalist agenda and attempted to turn our democracy into an authoritarian regime by attacking civil liberties and demonizing anyone who dares to go against him. Although this latest abuse of power is an impeachable offense, his actions have been a threat to our democracy and our very survival since day one.”