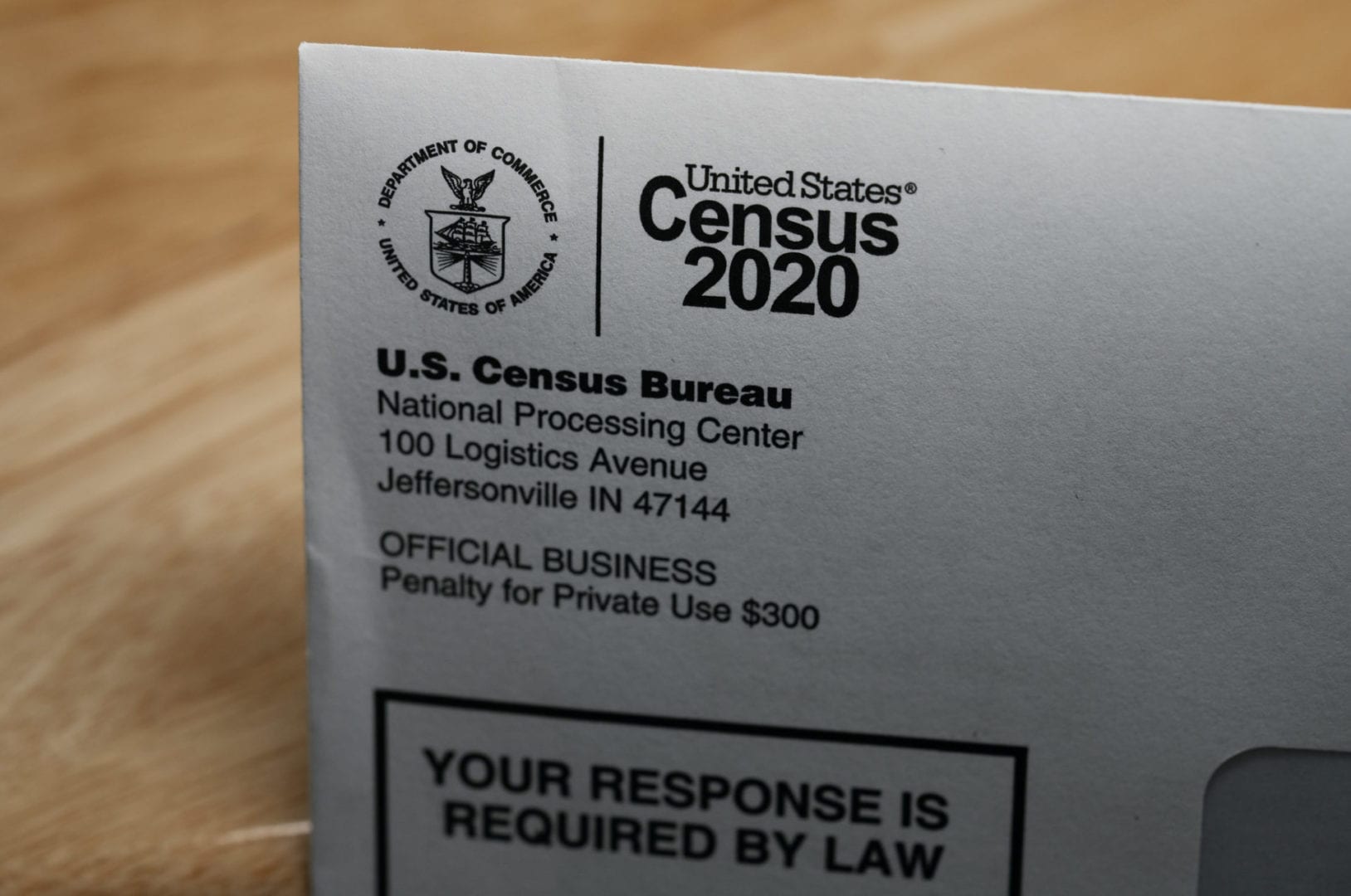 Immigrant Leader: Our Communities Count and Will Not Be Silenced or Erased, No Matter What the Supreme Court Says

Yesterday, the Supreme Court of the United States ruled against extending the 2020 census deadline, ending the count by 11:59 pm Hawaii time tomorrow, October 15, 2020. In response to this decision, New American Leaders Founder and President Sayu Bhojwani shared the following statement.

“The Supreme Court’s ruling shows that like Trump, they believe that the lives of people like us—immigrants, Black Americans, Indigenous Americans, and New Americans—don’t count.

We know that this decision has nothing to do with justice and everything to do with politics. For months, census experts and community advocates have pleaded for more time to fulfill their constitutional duty of obtaining a fair and accurate count of every person, even in the midst of a global pandemic. But instead of listening to reason, the Supreme Court ignored the advice of experts, signing off on Trump’s white nationalist agenda to further marginalize and underserve immigrant communities and communities of color for decades to come.

With Amy Coney Barrett’s ongoing confirmation hearing and rushed nomination, we know that this decision is just a taste of the extremist rulings that could come if she is confirmed. If the Senate does not stand up against Trump’s attempts to further stack the Supreme Court with far-right justices, the future of our democracy is bleak. As a community of New Americans, undocumented individuals, and BIPOC advocates, we cannot allow this to happen.

Our movement is working tirelessly to mobilize our communities to fill out the census, call their Senators to oppose Amy Coney Barrett’s confirmation, and most importantly vote. We will not allow Trump and his cronies to continue their attacks on our communities and democracy. No matter what the Supreme Court and Trump administration says, people like us count and will make our voices heard in the census, election, and throughout our democracy. We refuse to be silenced or erased.”