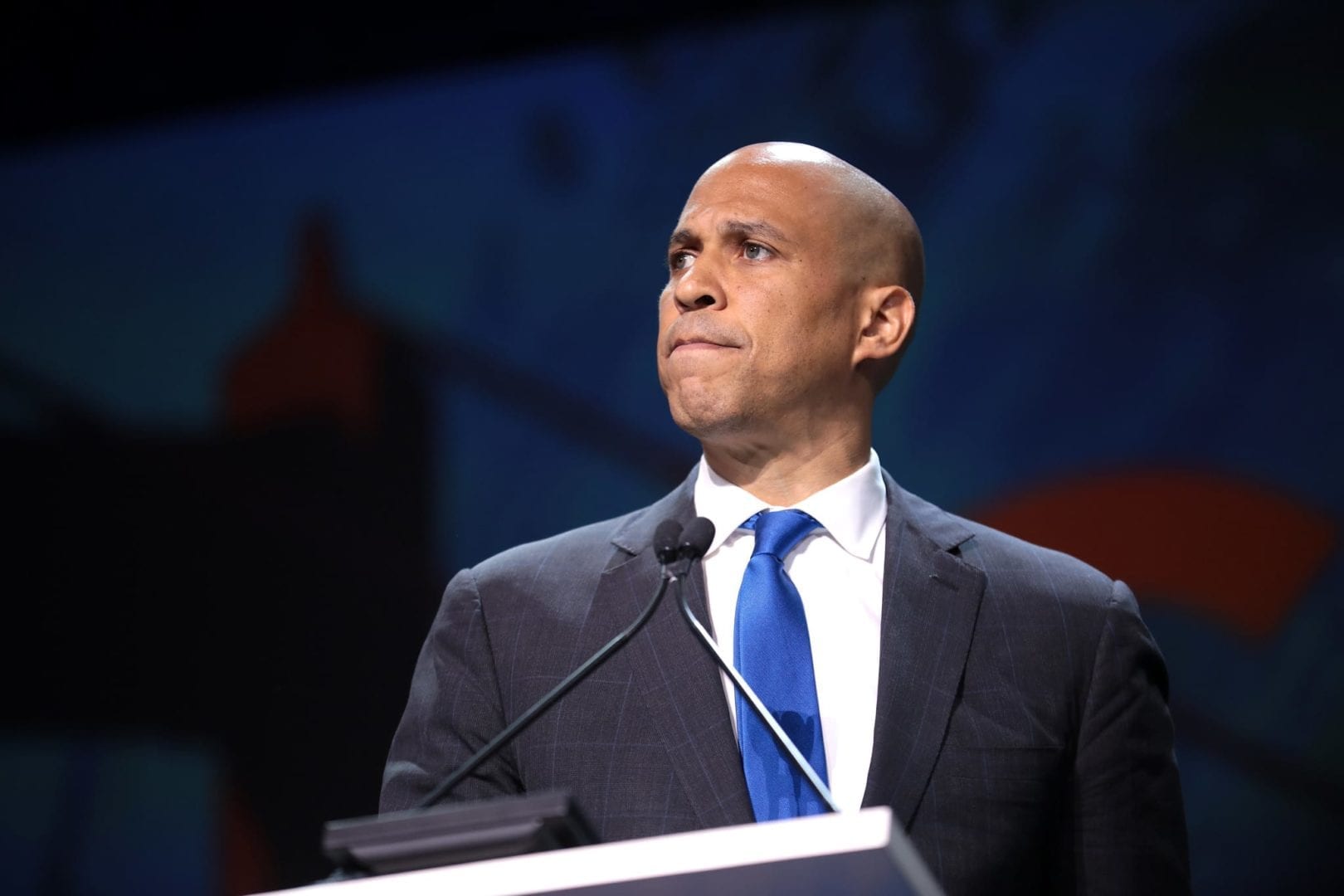 Immigrant Leader: New American Majority Left Without Representation As Candidates of Color Are Forced Out of Presidential Race

“Senator Booker’s campaign was one based on the idea that there is more that unites us as Americans than divides us. His campaign exemplified this, reaching out to New American communities and communities of color to ensure that our democracy includes the voices and ideas of all people. But sadly, like other candidates of color, he has been forced out by billionaires buying their way into the race and discriminatory ideas of who is considered electable.

“Between billionaires spending millions of dollars to buy a spot in the election and the political establishment’s continuation of systemic racism, the party that congratulates itself for inclusivity and diversity leaves no place for members of the New American Majority and will not feature a single candidate of color on the debate stage tomorrow. This is a mistake and one that could cost them the election.

“If Democrats wish to defeat Trump and usher in a new, inclusive era in our democracy, then they must confront the fact that racism, elitism, and discrimination forced Senator Booker, Senator Harris, Secretary Castro, and other candidates of color out of the primary field. Communities of color and New Americans deserve more than talking points and last minute vote grabs—we need to see ourselves on debate stages and represented in policy discussions. We have the political power to sway this election and will not accept another pale, stale, and male nominee who takes our communities for granted. We demand that the Democratic party and all remaining candidates take note of Senator Booker’s inclusive campaign and engage our communities now. The outcome of this election and the future of our democracy depends on it.”