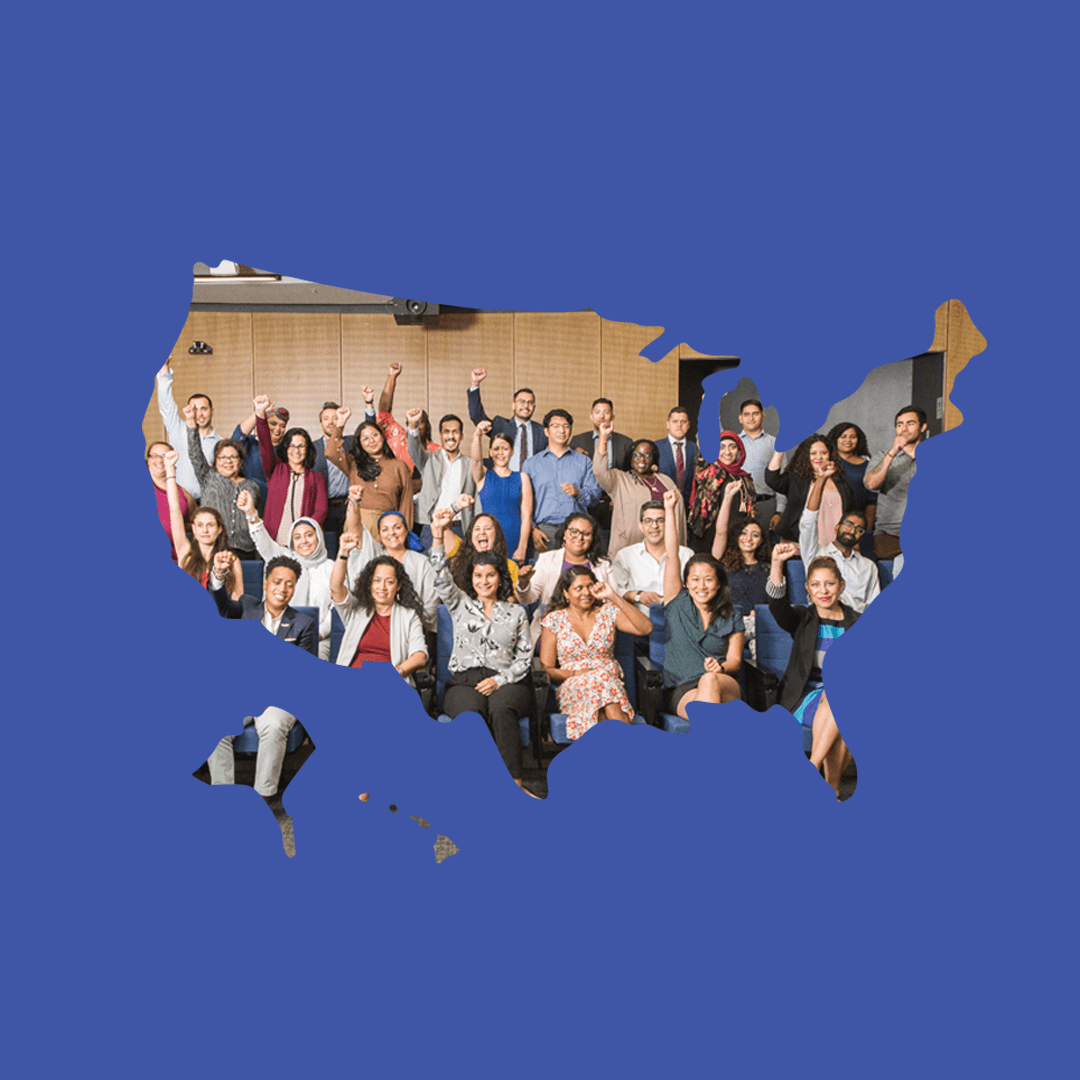 Immigrant Leader: “Every Vote Matters. This Delay Proves That.”

Following weeks of unprecedented early voting numbers and historic voter turnout for yesterday’s election, the United States is now faced with uncertain results as ballots are counted in the presidential election and key races up and down the ballot. As we await final results, New American Leaders Founder and President Sayu Bhojwani released the following statement.

“Every. Vote. Counts. Although we are all anxious for results to come in on the presidential race, key Senate races, and local campaigns up and down the ballot, this wait shows that our country is still one where every vote and voice matters. And though this has been an unprecedented election year, it demonstrates the need for stronger standards on voter suppression, misinformation and overall access.

“While early results show that Joe Biden has a lead, we know that the race is not over until every ballot is counted. As a movement of immigrants, New Americans, BIPOC leaders and allies, we are committed to supporting election officials in this process and stopping any disinformation campaigns that try to incite violence or question the integrity of our democracy.

“People like us have made our voices heard in record numbers this election. We will not allow Trump or anyone else to prematurely call the election and diminish our hard work. Our longtime efforts in Arizona made the historic victories there possible. And across the country, we are seeing candidates like Samra Brouk, the first woman of color to serve in New York 55th Senate District; Cecelia Gonzalez, the first openly gay Asian American in the Nevada legislature; Nida Allam, the first Muslim woman elected in North Carolina; and dozens of other trailblazing leaders challenge the outdated, racist idea of who can run, win and lead.

“Our democracy is only as strong as the people working to support it, and this election has brought us closer than ever to being of, for, and by all people. We are confident that the final results will be worth the wait and help us continue our movement to build a stronger democracy.”