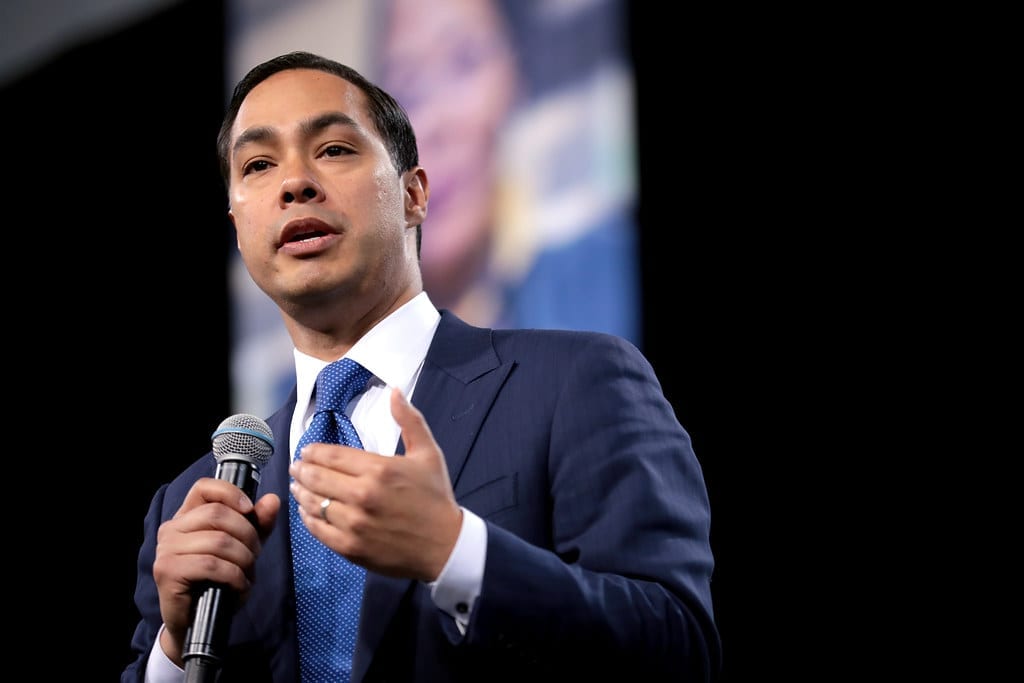 NEW YORK — Today, former Secretary of Housing and Urban Development Julián Castro announced the end of his campaign to become President of the United States. As a second generation American and the only Latino candidate in the race, his campaign represented the changing face of our country and offered an inspiring choice for the growing New American Majority.

“Julián Castro’s campaign represented the future of our democracy. As the only Latino in the race, supported by one of the most diverse political staffs in history, he and his campaign were unapologetically authentic. Unafraid to challenge establishment candidates and ideals, his voice and representation on behalf of all New Americans, people of color, and others who have been shut out of the political system will be blatantly absent in this election.

“We do not have an equitable electoral structure when candidates like Senator Harris and now Secretary Castro are not able to have their platforms heard and are being forced out of the race. Make no mistake—these otherwise qualified candidates have dropped out due to the continuation of systemic racism perpetuated by the political and donor establishment. With only four other candidates of color in the race, most of whom were not included in the last debate, communities of color are faced with a representation void in 2020. This is unacceptable.

“The New American Majority has the power to sway this election. If they want to win, the remaining Democratic candidates should learn from Castro’s groundbreaking campaign and meaningfully engage with our communities. We will not settle for more pale, stale, male establishment pandering. This cycle, we demand the kind of representation and inclusion Secretary Castro embodied. Our votes cannot and should not be taken for granted.”