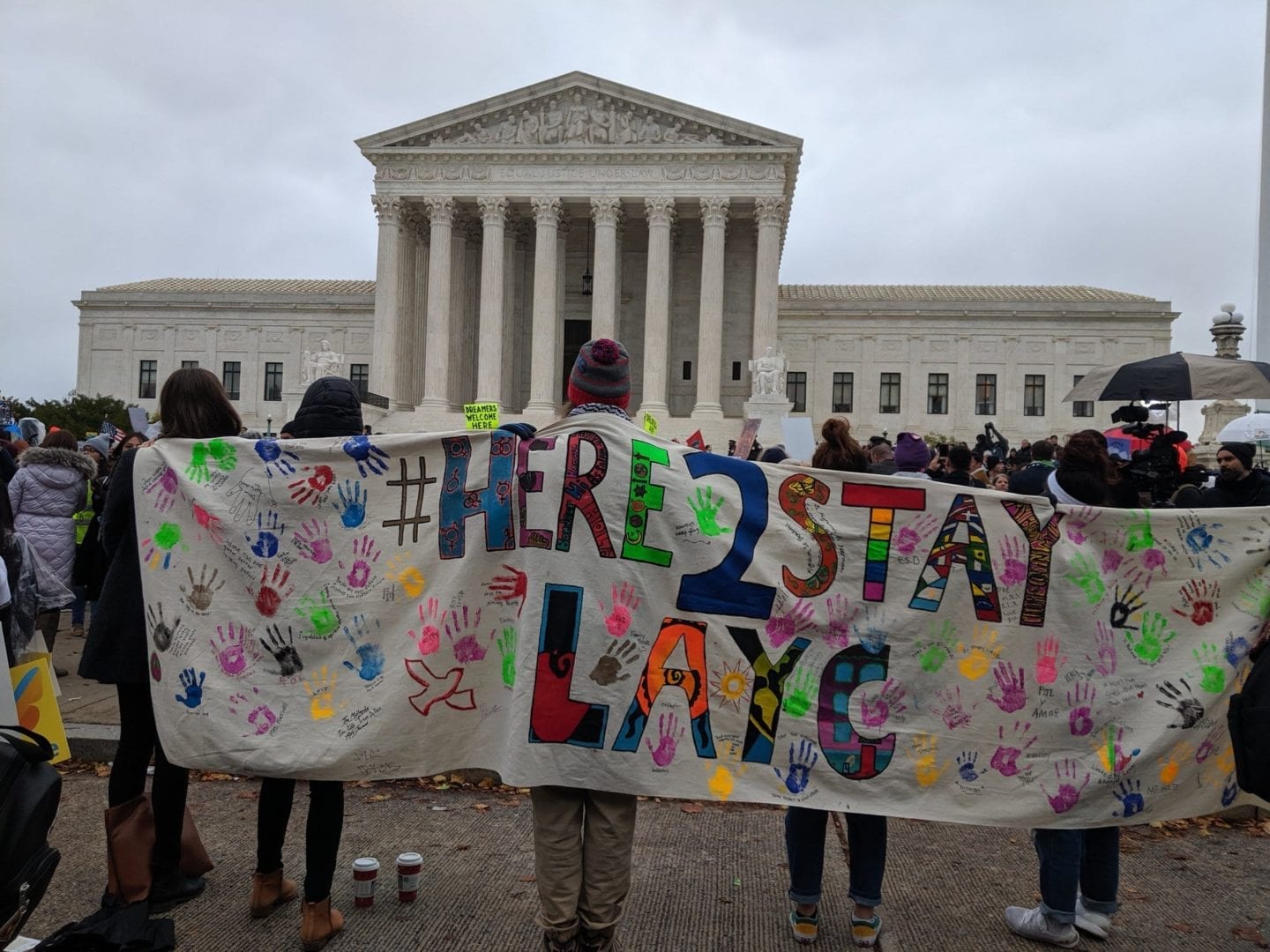 Just moments ago, the Supreme Court of the United States issued their decision on the future of the Deferred Action for Childhood Arrivals (DACA) program, definitively stating that Trump was in the wrong in terminating the program.

“Today proved that no matter how hard Trump tries to advance his white supremacist agenda, our communities will fight back and win.

“This victory was hard-won and comes at a time when our country is grappling with how to dismantle systems of oppression and racism. By overturning the Trump administration’s decision to terminate the program, the Supreme Court took an important first step toward justice. And while we celebrate this victory with the over 700,000 Dreamers and their communities, we know that the fight for justice and inclusion doesn’t end today.

“Although today’s decision was essential in our fight to dismantle systemic injustice, this decision is a temporary fix. In order to permanently protect DREAMers, we need to vote in new leaders with lived experiences and our shared values.

“As New Americans, immigrants and people of color, we will keep organizing, advocating and turning out to vote. We are committed to making our voices heard in protests and at the ballot box—kicking Trump, McConnell and other pale, stale, and bigoted officials out of office and holding leaders accountable to pass sweeping reforms that recognize the dignity and rights of every person. It’s time for a new era of leadership.”