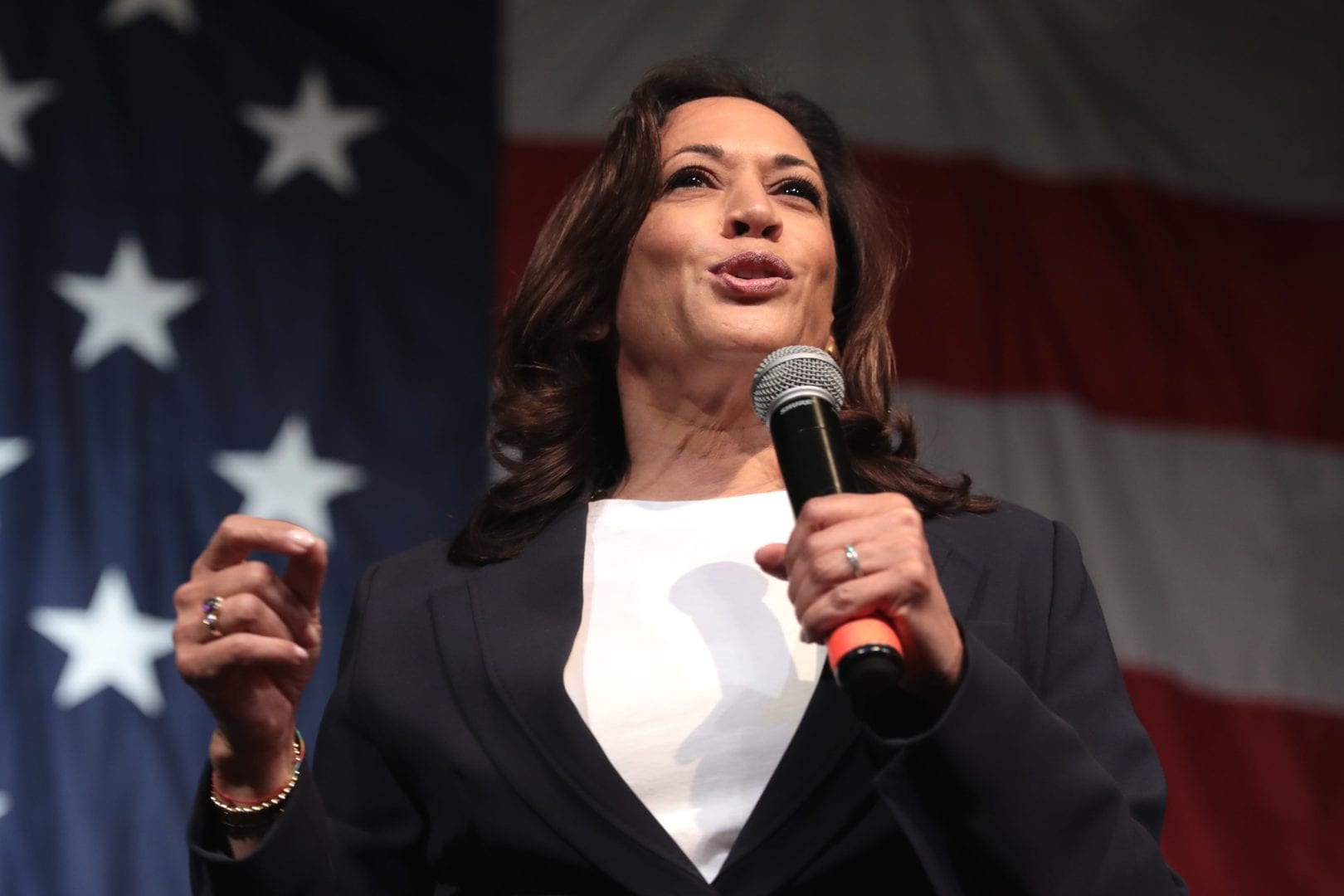 NEW YORK — Today, Senator Kamala Harris announced she was ending her campaign for President of the United States. The child of Jamaican and Indian American immigrants, Sen. Harris’ campaign was historic for immigrants and people of color.

“Now, we are set up to see another debate stage of only white candidates in December. That’s not just about identity, but also about democracy and perceptions of electability. While we are seeing some shifts in who we consider electable, this is emblematic of the money, media and connections that have eluded People Like Us from the beginning. But, as a community of New Americans and people of color, we remain determined to ensure that elections are won in the field and that we elect a President who can help us be the America that is inclusive and just.

“While her campaign was cut short, Senator Harris represented a part of America that had never before seen itself on a presidential debate stage. Regardless of the outcome, she has paved the way forward for others from immigrant backgrounds to recognize that our voices too are essential to American democracy.”