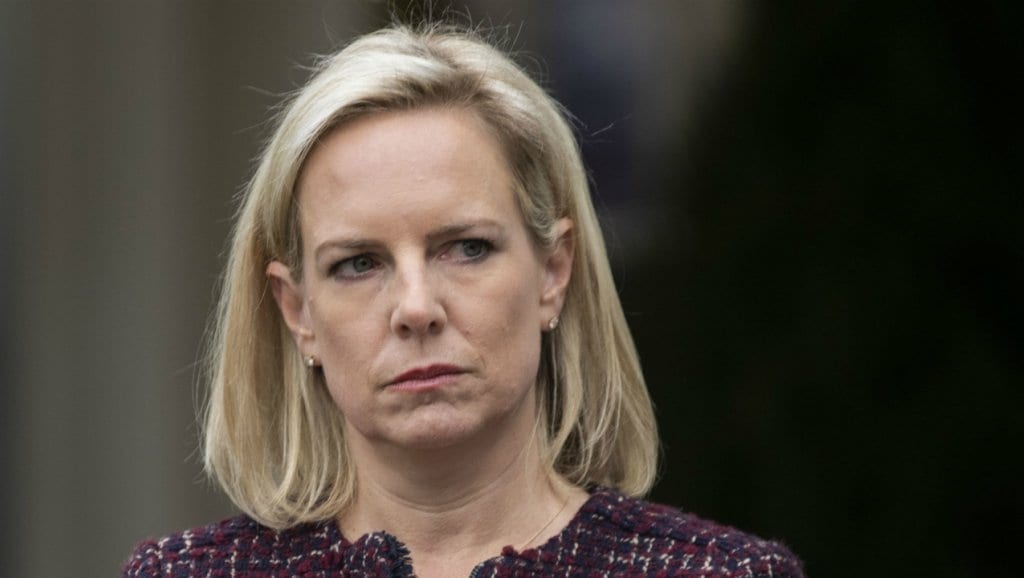 “Under Secretary Nielsen’s so-called leadership, the United States has failed to address the growing humanitarian crisis at the southern border and carried out Trump’s hateful policies towards immigrants and asylum seekers. Her work as part of this administration has cost people their lives, torn children away from their families and caused long-lasting damage to the United States’ reputation as a global leader. While her departure could serve as an opportunity for Trump to listen to the American people and show real leadership, the president has instead stated that he wants to nominate someone who will double down on his anti-immigrant and exclusionary policies.

“These kinds of statements and the hateful actions we have experienced over the last two years are an embarrassment to our nation. As a country that claims to be proud of our shared immigrant heritage, it is unconscionable that Secretary Nielsen and her eventual successor has us turning our backs on people seeking safety and their chance at the American dream. We are better than this and need true leaders who can act with compassion and courage to address the humanitarian crisis, protect immigrant communities and stand up against Trump and his officials.

“Already, diverse leaders across the country are stepping up to say, ‘no more’ to Trump and his cronies. Regardless of who the incoming Secretary of Homeland Security is, the next generation of leaders—people of color, first and second generation Americans, women, young people, and allies—will continue to stand with those impacted by Trump’s xenophobia and hate by calling out detention centers tearing families apart, passing legislation that protects immigrants and asylum seekers, and leading with compassion for all people. New American Leaders is committed to empowering them and continuing to fight the administration in the upcoming elections to protect and strengthen our democracy.”