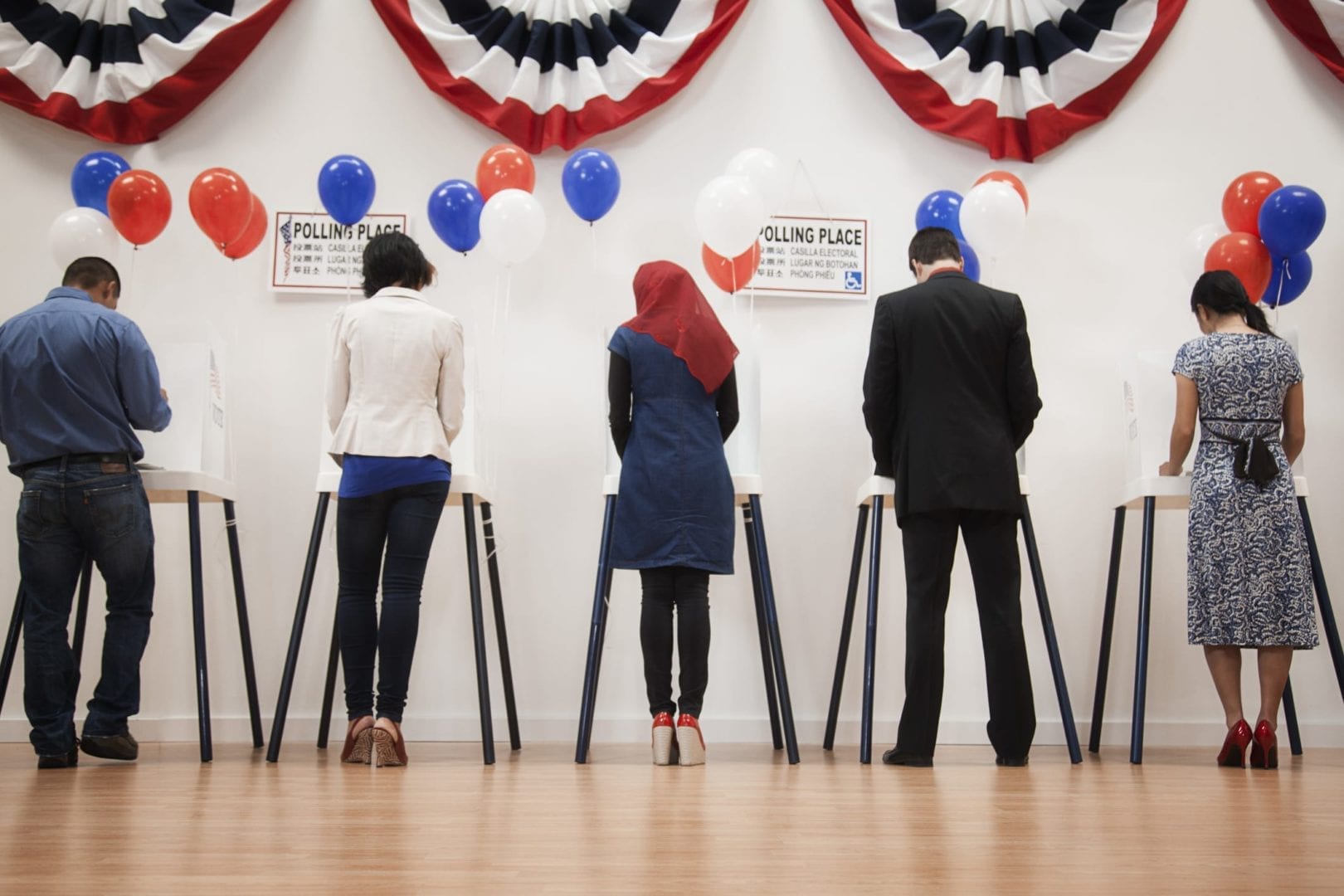 To build a truly progressive movement, do this

As we approach the midterms of 2018, candidates and campaigns are making plans with one key component still missing: expanding the electorate.

To build stronger progressive moments, we must invest in underrepresented communities.

People of color, women, and New Americans make up the new majority. Together, these groups outnumber the status quo but the growth in these populations has not led to a significant power shift in politics. It is critical for candidates – particularly candidates of color – to reject the oftentimes expensive advice from institutionalized consultants in favor of investing in and mobilizing these communities.

Investment in the new majority has already proven to be a winning tactic for progressive campaigns. In 2011, as undocumented students, we led a volunteer effort to increase Latinx voter turnout in the city of Phoenix. The results were staggering. After months of organizing and mobilizing, we achieved a 500% voter increase within Latinx voters in a single district and 300% city-wide. This wasn’t for a hotly-contested Presidential race, it was an off-year municipal election.

In 2016, we engaged in this same investment during #BaztaArpaio, a community-driven campaign to oust Maricopa County’s infamous Sheriff Joe Arpaio. The campaign focused on mobilizing the individuals and communities that had been targeted by Arpaio, which amounted to a target voter universe of 100,000 voters. The campaign trained new leaders from underrepresented communities and engaged constituencies that are often left out of traditional campaign outreach plans.

It worked. We expanded our target universe to a total of 186,720 first time voters of color. Our voter outreach also had a ripple effect. Voters who lived in the same household as our targets were expected to turnout at a rate of 68.5% but voted at a rate of 77.6%, netting an additional 14,949 votes.

The #BaztaArpaio campaign is an example where investment served as a method of community accountability as well as leadership development for people of color. As this example shows, investment pays off.

Here is how to make an equitable investment with your campaign:

During #BaztaArpaio we prioritized equitable investments in new ways. The campaign had its own online game where you could give chanclazos – a sandal launched or slapped at a target – to Arpaio and Trump titled, “Bop the Bigot”. We also held rallies outside of high schools in communities Arpaio had raided and offered yoga classes for campaign organizers to keep them healthy in the stressful environment. We blended traditional campaign tactics with innovative approaches to engage new voters to build a highly-effective grassroots campaign.

There are many people, like us, who cannot run for office because of immigration status, age, or systematic disenfranchisement. We have engaged in progressive moments because we have no other way to make our voices heard. We are building power to make this our reality: a moment when we do not depend on candidates, but have the political power to determine our own policies. We will build power to advocate for progressive platforms and values, not candidates.

Progressive candidates and campaigns have a responsibility to invest in underrepresented communities. This investment need to be made without the sole intention of winning a campaign. Equitable investment is part of a strategy and movement rooted in supporting a progressive platform and upholding values of the communities we aim to represent.