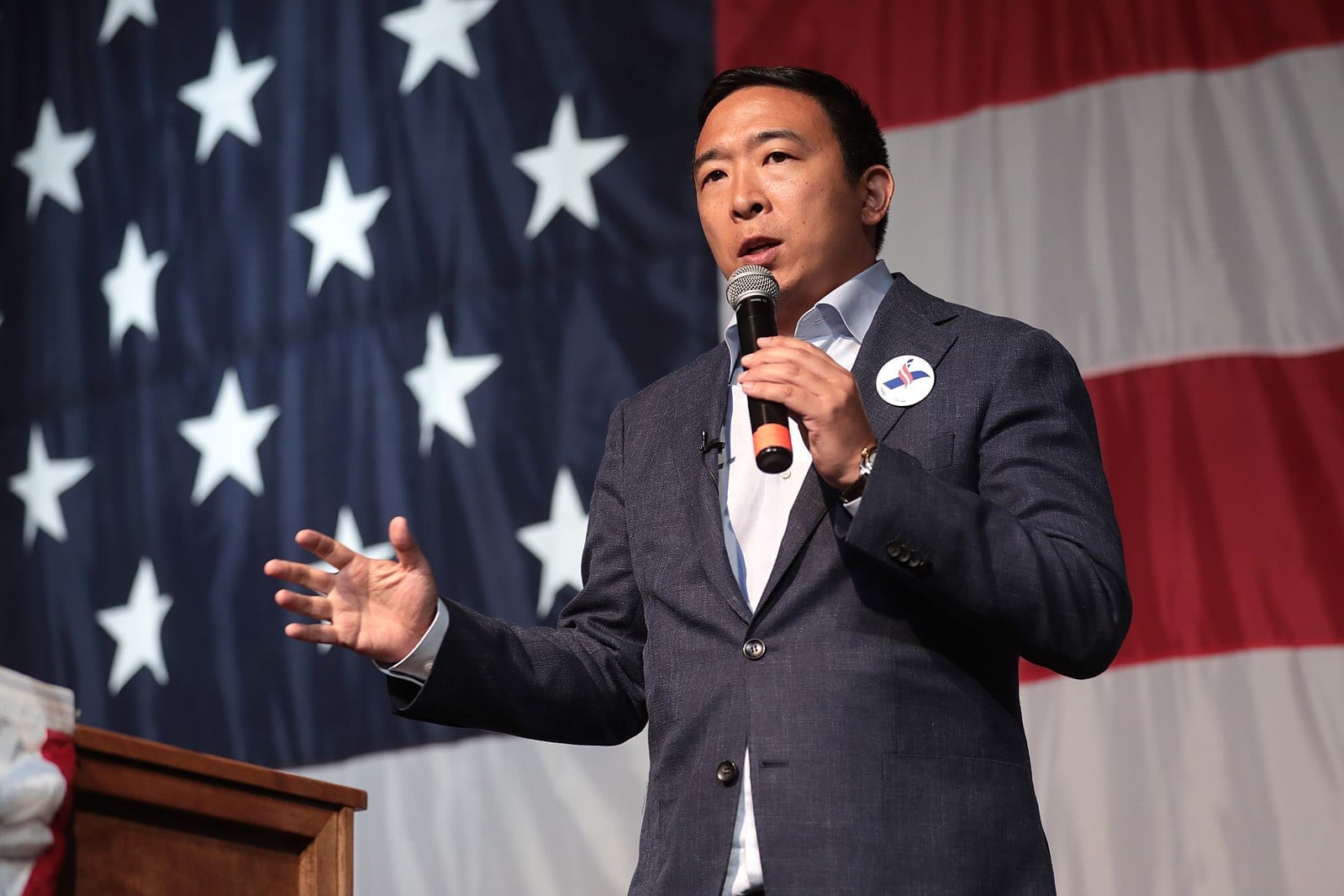 “The end of Andrew Yang’s campaign signals the end of representation for the New American Majority in the 2020 election. After starting with the most diverse candidate pool in history, we are now left with the pale, stale, and mostly male candidates we’ve come to expect—and this is by design.

“His is the final announcement after every leading candidate of color suspended their campaigns due to racist establishment ideas on who is electable and the outsized influence money plays in our democracy. This election validates something that people like us have known for decades: American democracy as it stands isn’t built for candidates of color. It’s past time for seismic change to reform the electoral system and our communities will not settle for a candidate who promises anything less.

“Regardless of who wins the Democratic nomination, they must also focus on winning the trust of the New American Majority. We will not settle for the pandering we saw in the New Hampshire debate and we refuse to be ignored. Our communities have the power to determine the outcome of this election and we will not have our votes taken for granted.”