2017 may have been an off-year election but first- and second-generation Americans did not sit on the sidelines, they broke barriers.

Meet 21 of the New Americans that were elected for the first time this year: 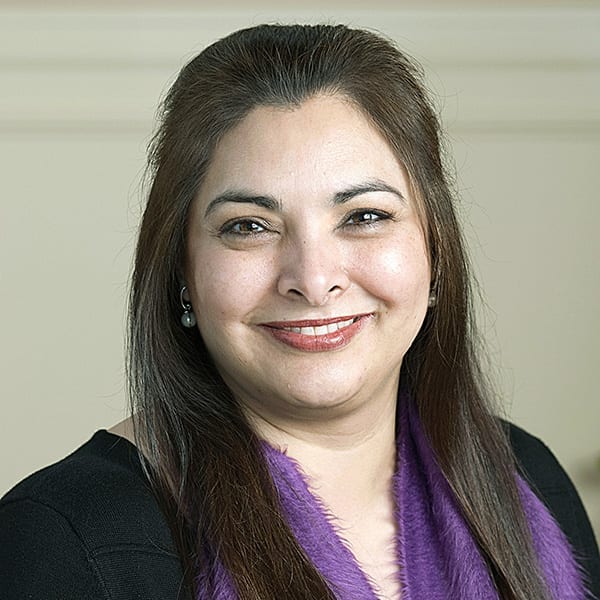 Manka moved to California from India at 13 years old. She earned a law degree and dedicated her career to public service. Now she will continue to fight for marginalized communities as one of the few women of color in the Washington State Senate. 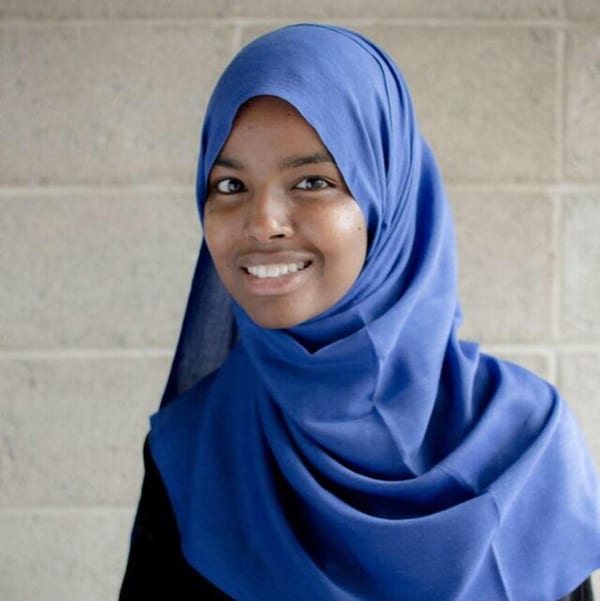 At only 26, Fartun has already made history.  After a hard-fought campaign, Fartun became the first Somali-American woman elected to a school board and only the second elected to public office. She is the first in her family to graduate from college and holds a dual-masters from the University of Chicago. 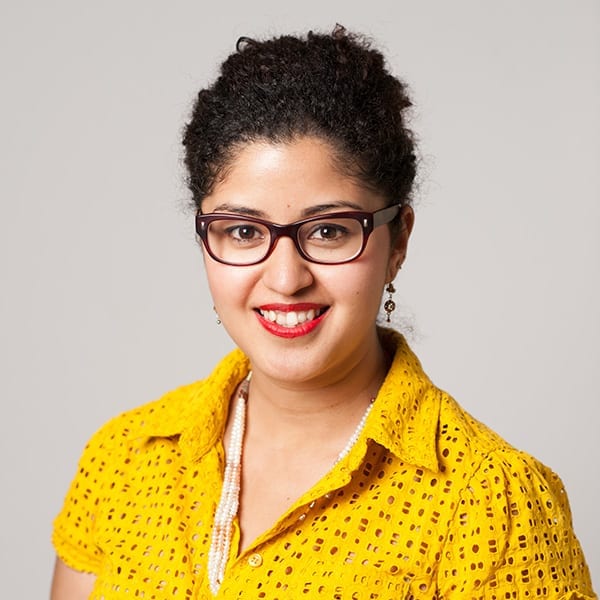 Angela is a first-generation Mexican American from southwest Denver. As a former teacher, Fulbright recipient, and organizer, she will be a powerful advocate for her district. She is also a 2016 alumna of our Ready to Lead: New American Women training. 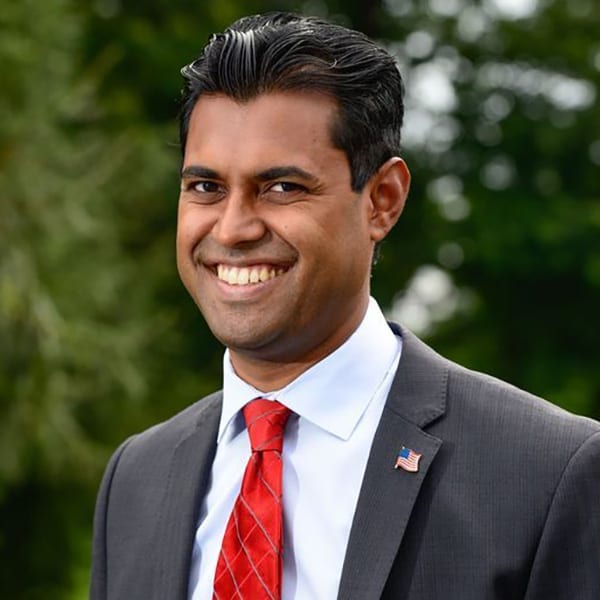 Vin has a long list of achievements, both in public service and business. He challenged an incumbent for a hotly-contested state senate seat and became the first Indian-American elected to the New Jersey State Senate. 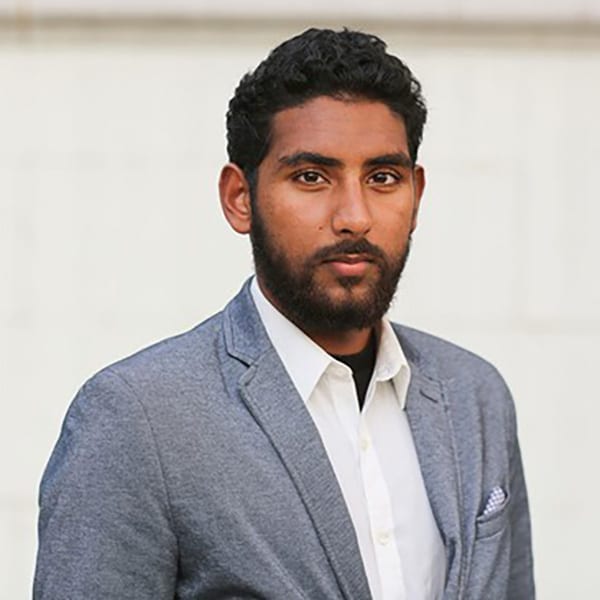 Mussab has not yet graduated from Rutgers University but he already has a job – school board member. Though Mussab is only 20 years old, he successfully convinced voters that his perspective as a recent high school graduate would be an asset. He edged out his opponent by just 68 votes! 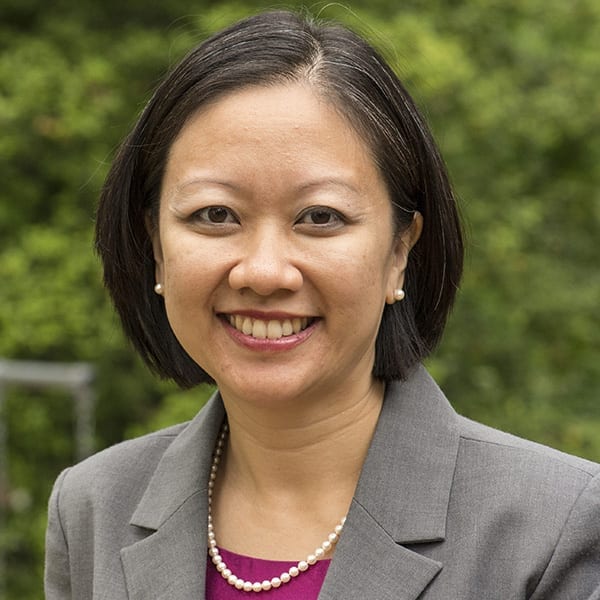 Kathy’s family fled to the U.S. as Vietnamese refugees when she was just 7 months old. She is now one of the first two Asian-American women elected to the Virginia General Assembly. 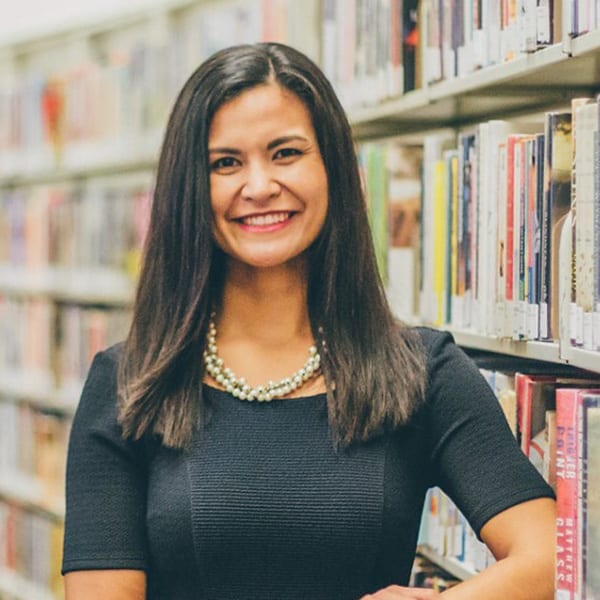 A first-generation American and first-generation college graduate, Paula’s lifelong passion for education stems from the transformational power its had in her own life. Prior to her election, she was an AmeriCorps member and a project coordinator for the women’s initiative at the Medical College of Wisconsin. 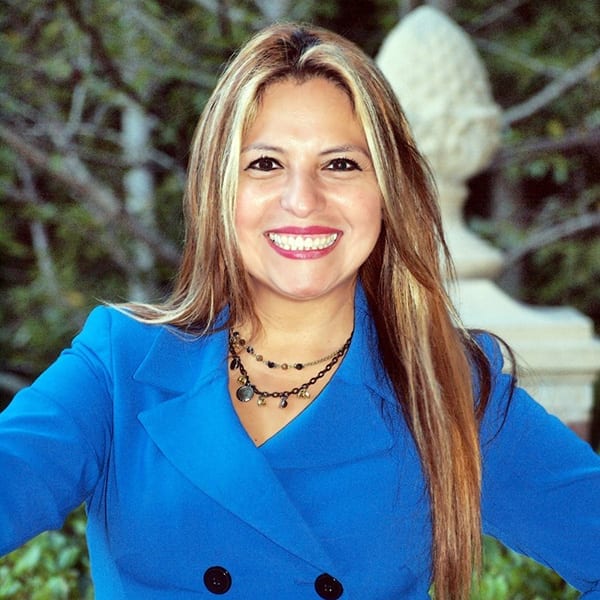 Office Won: Virginia House of Delegates, District 32
Elizabeth came to the United States from Peru as a single mom. She put herself through school, earning four degrees (!!). This year, she became one of the first two Latinas elected to serve in the Virginia state house. 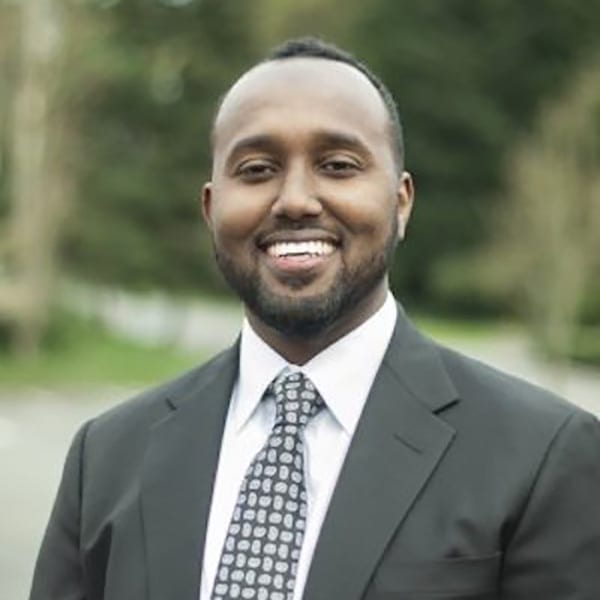 Zak came to the US as a refugee from Somalia when he was 11. He took President Trump’s Muslim ban personally and decided to stand up for his community by running for office – and winning! 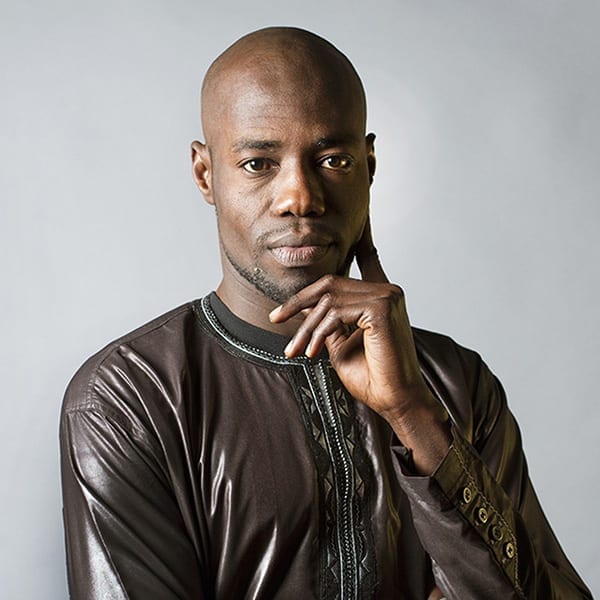 Hailing from Mauritania in West Africa, Ali was a law graduate and grassroots organizer before immigrating to the U.S. and continuing his career in public service. He is now giving a voice to immigrant and minority communities as the only person of color on the Burlington City Council. 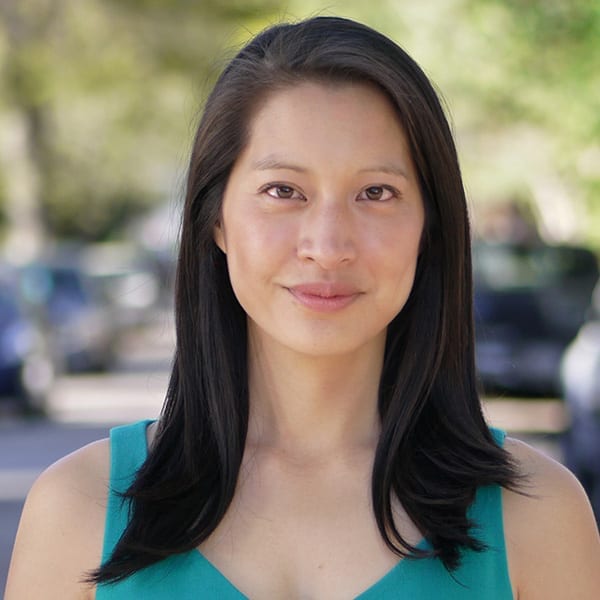 Bee has spent her career fighting for communities of color, women, and refugee families like hers. She is now the first Vietnamese American elected to the Georgia legislature. 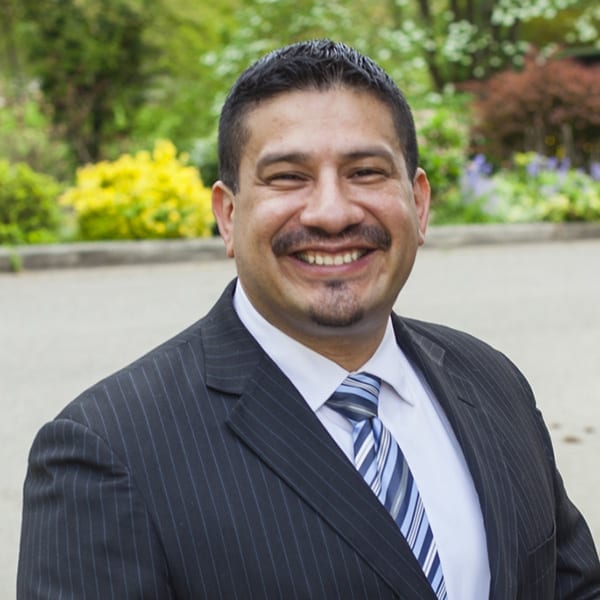 Jimmy Matta was distressed by the anti-immigrant fervor that ripped his hometown of Burien  in half after Trump’s election. He ran on a progressive slate and made history as one of the first two Latinx candidates elected to the council. 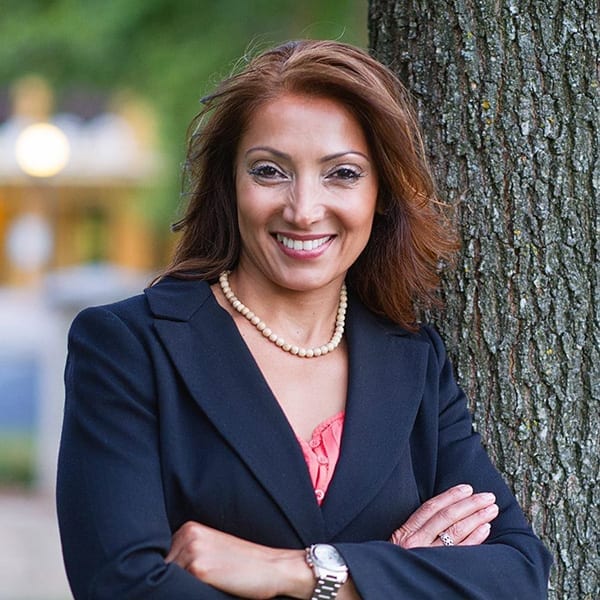 Born to Indian immigrants in Yuba City, Preet has spent years working in public service and local politics. This November she became the first Sikh woman to be elected mayor in the U.S. She hopes to inspire young girls everywhere. 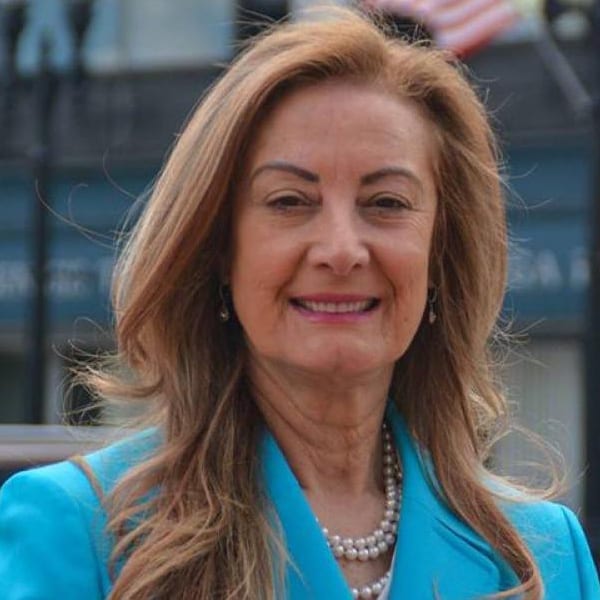 The Boston suburb of Framingham, MA has a large Brazilian American population but they have not had representation on the City Council – until now. Voters gave Margareth Shepard the nod this November, making her the first Brazilian-born immigrant elected to U.S. political office. 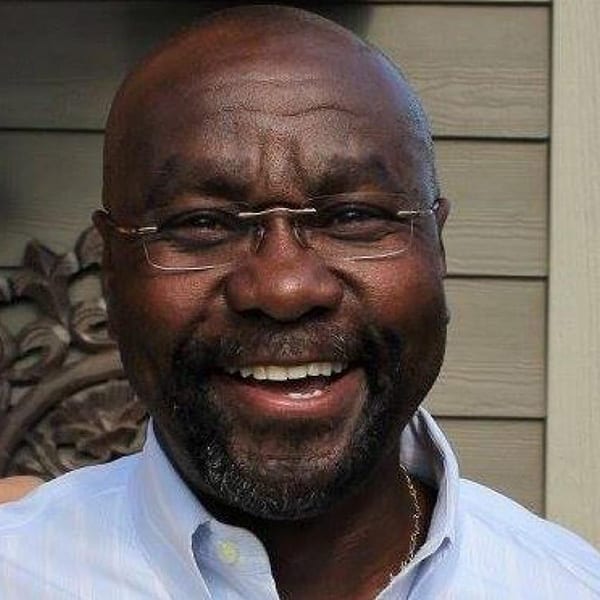 Wilmot arrived in Helena, MT as a refugee from Liberia 23 years ago. In November, he unseated a 16-year incumbent by running a progressive, grassroots campaign. He is the first Black mayor ever elected in Montana. 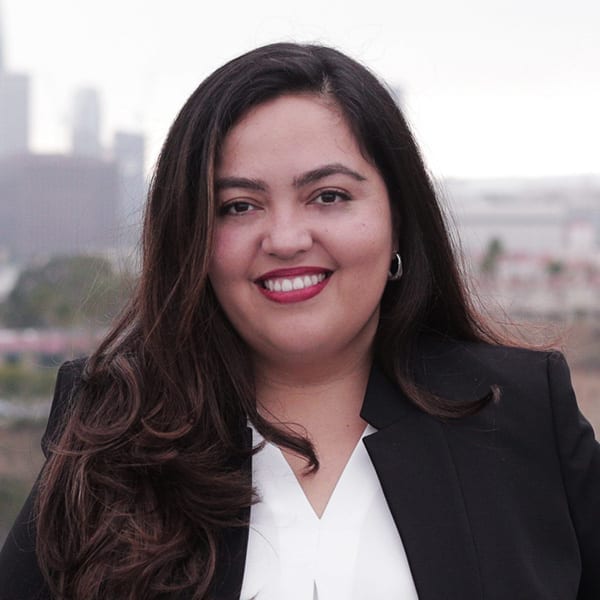 Wendy came to the U.S. as an undocumented immigrant from El Salvador, became a citizen in her 20s, and worked as both a labor activist and start-up founder. At a time when the number of women in the California legislature is declining, Wendy’s win was a welcome victory. 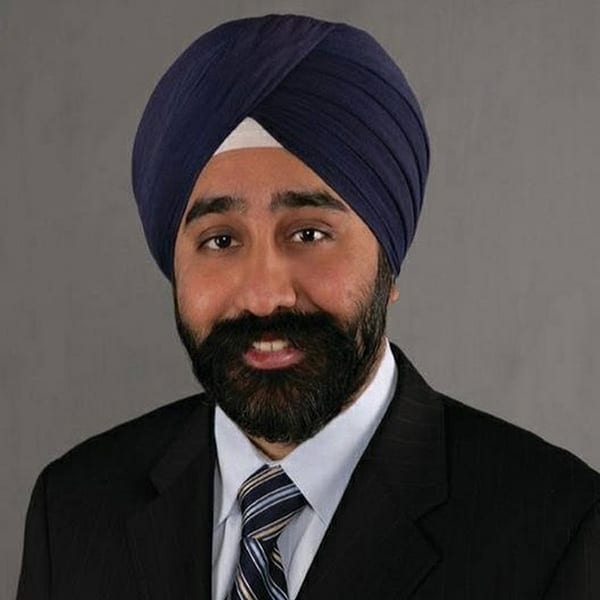 Ravi was targeted with bigoted flyers that labeled him a “terrorist”. Hoboken voters clapped back and made history by electing the first Sikh mayor in New Jersey. 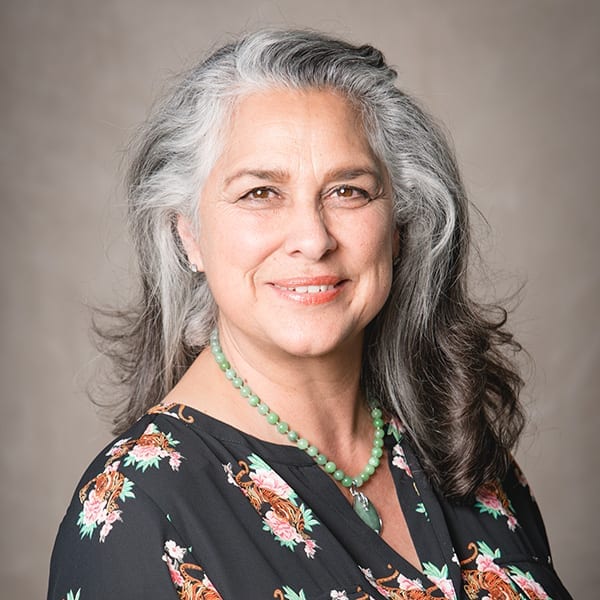 As the mother of seven, Polly knows a little something about education. She’s also a 30-year resident of her community and the founder of a nonprofit that helps parents advocate for their children’s needs. We think Polly is a perfect fit for school board and Whittier County voters agreed. Polly prepared for her race by attending our Ready to Lead training in California. 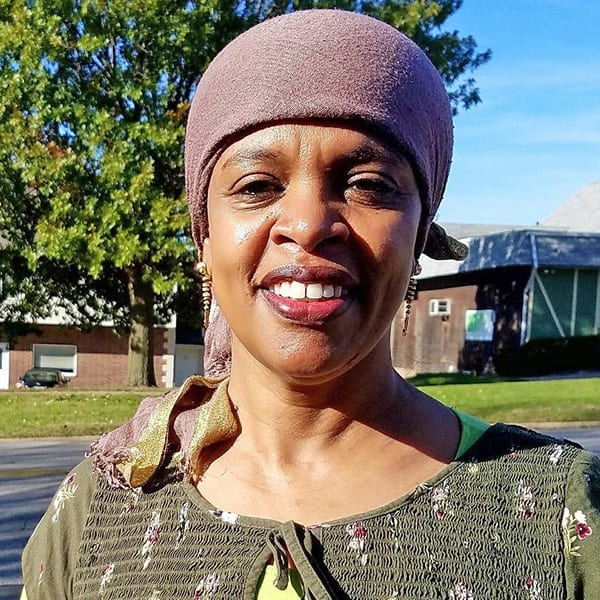 Mazahir, originally from Sudan, is community organizer and founder of the Center for Worker Justice in Iowa City. She won by putting community issues like transit and fair pay front and center. It appears she is the first Sudanese-American elected in the country. 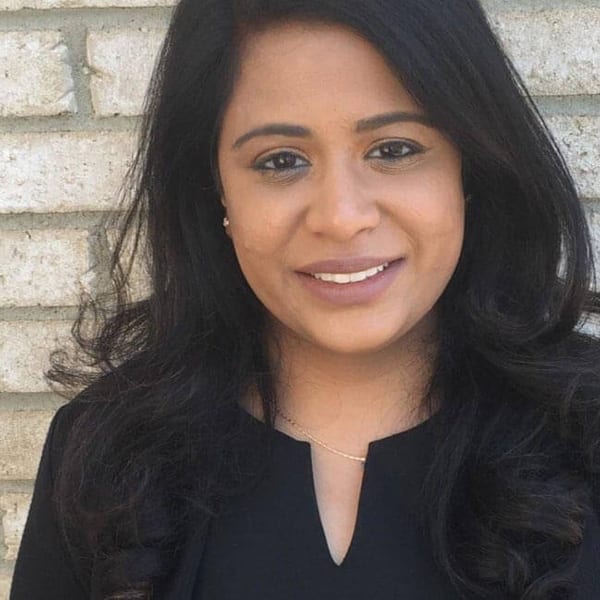 Falguni was born and raised in New Jersey, so it stung when flyers circulated featuring her photo with the word “DEPORT” stamped over it. Her community stood behind her and she triumphed at the polls. 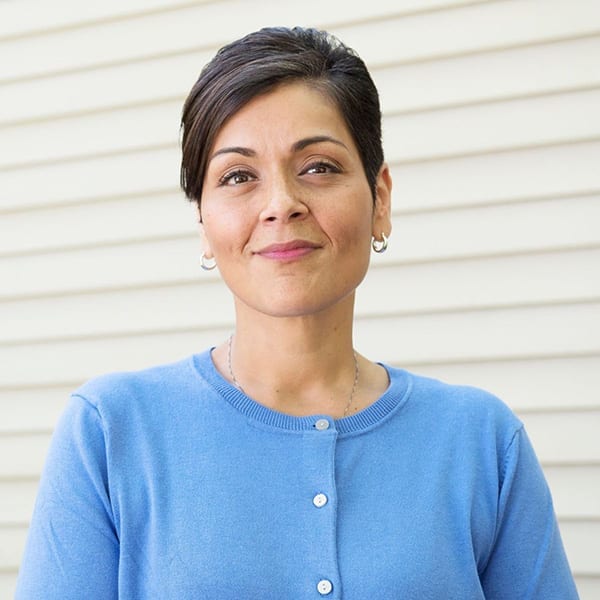 After the election of Donald Trump, Hala helped organize Virginia for the Women’s March and quit her job to challenge a Republican incumbent. Not only did she win, but she made history as one of the first two Latinas elected the Virginia House of Delegates.