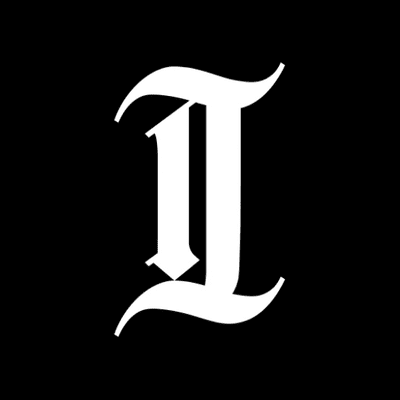 A U.S. Congress That Faces Big Tasks On Immigration Has Few Immigrants Within Its Ranks, Report Shows

The Democratic Congress that will make crucial decisions about immigration to the United States has very few immigrants among its ranks.

A mere 3% of members came to this country from other shores.

The 117th Congress has 18 foreign-born members: 17 House representatives and one senator, Mazie Hirono (D., Hawaii), who was born in Japan.

The Constitution dictates that an immigrant taking office in the House must be a U.S. citizen for at least seven years and be at least 25 years old, while the Senate requires nine years of citizenship and an age of 30 or older.

Atske’s research showed the House and Senate become more diverse when the criteria is enlarged to include both immigrants and the children of immigrants. Under that calculation, 14% of those in Congress are foreign-born or have at least one parent who was born in another country.

That 14% includes the 18 immigrant members, along with 58 other members, 42 in the House and 16 in the Senate, who are children of immigrants.

Immigrants face barriers in seeking and winning public office, says New American Leaders, a nonpartisan New York City group that works to equip migrants, refugees, and their allies with tools to be elected.

Some blocks are financial. New or recent Americans can lack the personal wealth that fuels some candidacies. The same with ties to larger fund-raising networks, and to traditional political operations. They can also face racism and sexism on the campaign trail, and even after being elected.

“When new Americans are not at the table, our experiences and issues are not reflected,” said Sara Le Brusq, interim president of New American Leaders. “Many new Americans in our network are community organizers who are drawn to leadership by a need to help their communities. Once they win, it’s a virtuous cycle — new Americans on the ballot can help mobilize new voters from the immigrant and refugee communities, helping to expand the electorate, and increase representation.”

The nation’s elected bodies have been slow to reflect changing demographics, and not just in Congress. Of the 7,383 seats in state legislatures, immigrants hold only 258, or 3.5%, according to a 2020 study by the organization. Nine states — Arkansas, Idaho, Iowa, Mississippi, Missouri, Montana, North Dakota, South Carolina, and South Dakota — have not one immigrant legislator, the study said.

The United States once had much higher percentages of immigrants in Congress. The first Congress of 1789-91 was 10% foreign-born. A hundred years later, the 50th Congress of 1887-89 was 8% immigrants.

From Pennsylvania, Pew said, are Democratic House members Brendan Boyle, whose father came from Ireland, and Chrissy Houlahan, whose father immigrated from Poland.